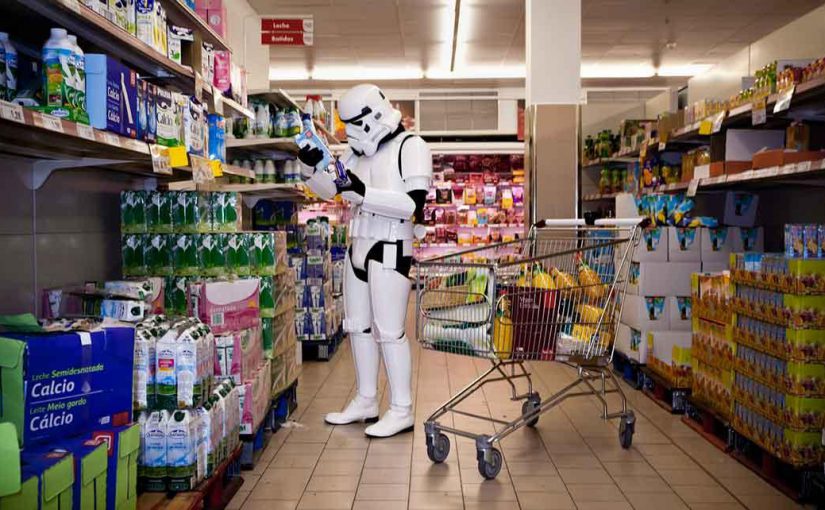 Do you know who also labelled the wrong products, the wrong people and the wrong shops? Dressed in “specials uniform jackets” in order to have an “official look?

I originally posted this in Dutch. Because we received so many requests for a translation: here you go. And spread the word.

To be quite frank, I was totally flabbergasted when I heard and read about the existence of these docP Inspection teams in The Netherlands. The goals of this campaign is “to inspect stores and shops for products made in Israel”. According to docP, products from Israel could actually be from the occupied territories, so that they are “contaminated with human rights violations”. The docP group is affiliated with the BDS movement. 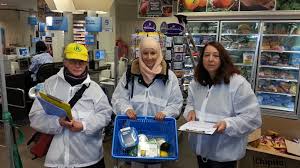 Like a bunch of hyenas the members of the inspection teams – consisting mostly of Sharia Stormtroopers and do-good-want-to-change-the-world-women – throw themselves at the shelves looking for contaminated products. When they find one, they hold it up like a trophy, unable to contain their joy: “Yes! We’ve got another one!” In the meantime someone from the inspection team support group is at the store entrance, tallying the total amount of discovered ‘bad’ products on a whiteboard. They also don’t shy away from using a bullhorn to let the whole world know that more ‘tainted goods’ have been found. 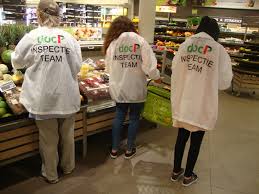 The military precision with which these inspection teams are deployed – there is a central coordination team, there is a detailed script for the inspections, the stores have already been checked and the reconnaissance teams have marked where the “contaminated” goods are located, the teams are briefed on how to avoid problems with the police or store security and the importance of bringing a photographer is emphasized – show that docP is not kidding around. 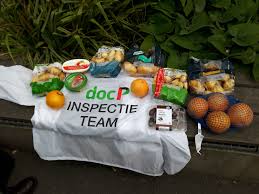 The method of operation of these inspection teams is not just devised to place the ‘tainted’ products in a dark and negative spotlight. No, it is also certainly created to intimidate anyone who comes into a store to buy some Israeli hummus or an Israeli avocado.

I don’t know. This whole thing just reminds me of something. 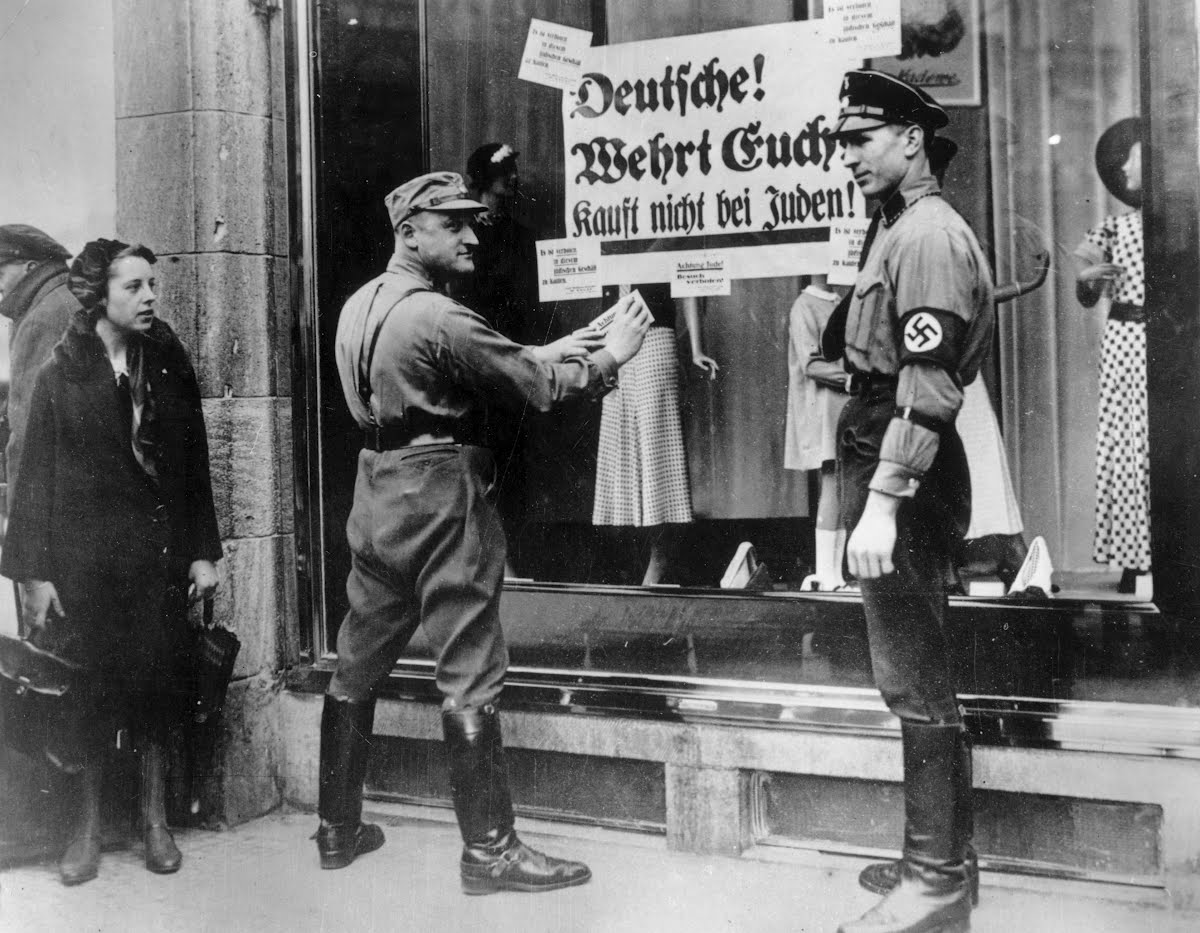 What has been seen, cannot be unseen. Twittert als @Hihiwiwi